But you are a chosen race, a royal priesthood, a holy nation, a people for God’s own possession, that you may proclaim the excellence of Him who called you out of darkness into His Marvelous Light – 1 Peter 2:9 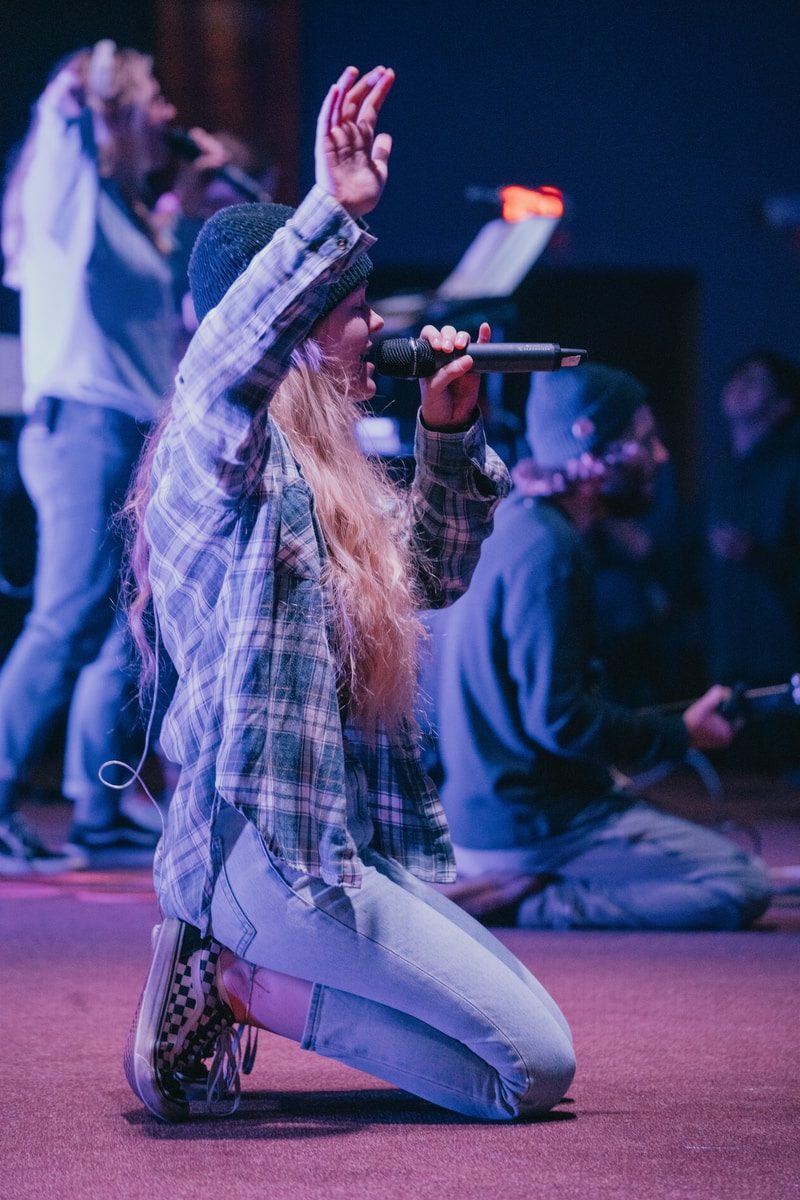 We are a team of music producers, musicians and songwriters across continents, and our passion is to expand the Kingdom of God through music.

For quality assurance please listen to examples of our work below.

You Are The Reason 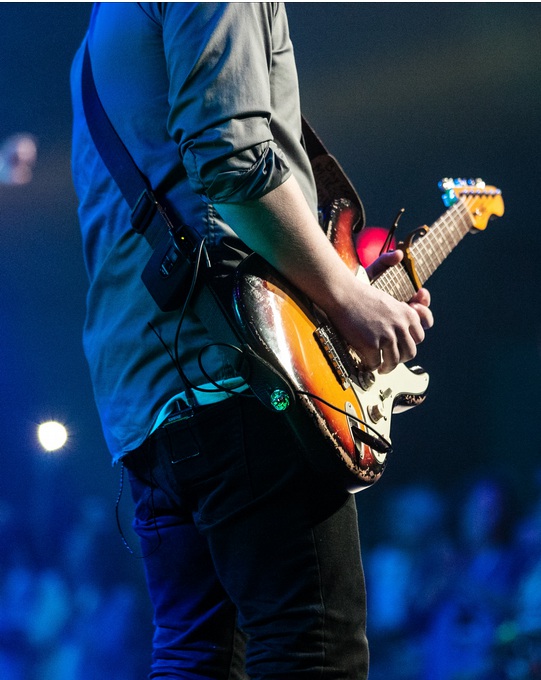 You can read more about the services we offer below.

Whether you are looking for programmed music or fully orchestrated classical music, we will be able to assist you.

We work remotely for most of our clients since we are situated in North and South America as well as South Africa.

We’ve managed music production as well as mixing sessions very successfully in the past across continents.

We do not charge for mastering since it is included with mixing. We take a slightly different approach to the norm by mastering during the mixing process.

There are many advantages following this route, from being able to fix potential problems with the mastering limiter as well as avoiding unnecessary multiband compression later because of problems that should have been corrected during the mixing process.

You are still more than welcome to have the songs mastered by your mastering engineer of choice. We can deliver mixes without master bus compression and limiting.

We’ve seen a quantum leap the last couple of years in technology and you are now able to record at home with professional studio results.

We are working on a free home recording guide for you in which we will teach you everything from the equipment you need all the way to recording.

Subscribe to our email newsletter and receive a free Music Marketing Course in the meanwhile. We will let you know as soon as our Home Recording course is available via email.

We write custom songs you can give to a loved one as an anniversary gift, wedding song, baby shower song, you name it. We’ll write, arrange, sing and record the song for you. 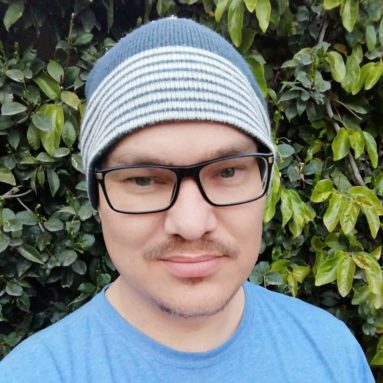 Ettienne Lane studied music and sound engineering at the Conservatory of Arts and Culture in Pretoria. He has 22 years of experience in the music industry and has worked with many artists over the years.

Among others are, PJ Powers, Bobby van Jaarsveld, Anthonie Bougas, Jannie Moolman, Ghapi, André Venter and Adam Barnard from Romanz, Ramey Short, as well as Danie Botha of which one of Danie’s albums won Gospel Album of the year.

Ettienne was one of the 4 vocalists in the Gospel group Stemme who regularly feature on Kruiskyk TV.

He also mixed and mastered a new version of Who Wants to Live Forever for international artists Brian May (from Queen) and Kerry Ellis. He is currently arranging music for Queen Elizabeth’s upcoming Platinum Jubilee celebration.

During his 2 decades in the music industry Ettienne has worked on, many different genres ranging from pop to classical music, and the mixing and mastering of albums. 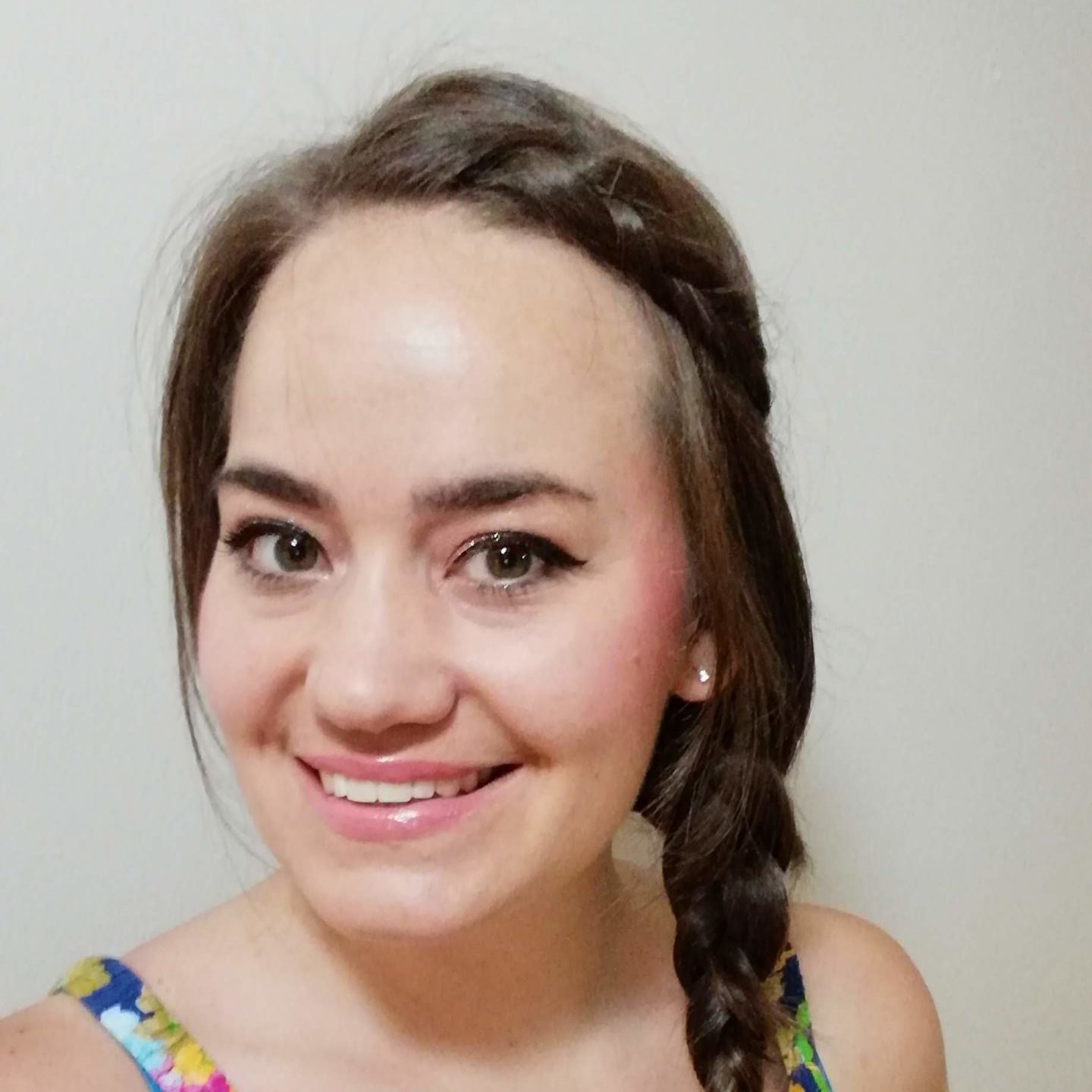 Angelique is the glue that holds everything together at Song Evolution.

She has many years of experience in web design and digital marketing and is at the forefront of making sure the business side of things work smoothly.

She is an excellent songwriter and also has a well developed ear to determine if both a newly written song and/or arrangement will work with the audience.

Together, Angelique and Ettienne, make a great team, in putting out consistent high quality work.

Do you record as well?

Yes, but since recording is location specific we’ve been doing a lot of music production and mixing for clients who either record themselves or at another studio in their area since our clients are from all over the world.

How does music production work?

Typically a song starts with you sending us a basic recording (even if only done on your phone) with you singing your song with or without an instrument.

Then you direct us to what your vision with the arrangement is either with notes or a reference arrangement.

We then do a basic arrangement (3 or 4 instruments) and send it through to make sure about the structure, speed and dynamics before we continue.

Strings (if needed) will first be programmed for your approval after which it will be replaced with live strings. We then finish the music and you are welcome to give your feedback.

Does your productions include backing vocals?

Is Google Meet effective for revisions?

Yes, we have successfully done music production as well as mixing across continents and interacted with artists in realtime.

We use Google Meet to share our computer screen and communicate with artists. We stream high quality audio to the client through a URL (web address) we supply on the day.

What about mixing and mastering?

If we did the music production you will record your vocals either with us (if the location permits) or elsewhere and send the vocals back to us for mixing.

how does payment work?

We use PayPal for all payments received.

It works on the basis of the client paying for a product or service and the money is only released by PayPal after you have received a finished product you are satisfied with.

This is to safeguard all the parties involved.

Want to evolve your music?

We use cookies to ensure that we give you the best experience on our website. If you continue to use this site we will assume that you are happy with it.Accept